Get the lastest from Carley

I’m not sure if there’s any human behavior more loathsome than ghosting. If you aren’t already familiar with the term, it means to break off a relationship (usually an intimate one) by ceasing all communication without any apparent warning, and ignoring all incoming calls, posts, emails or texts until your partner just gives up and […]

Get the latest articles from Carley

Sign up to my monthly newsletters for updates on new articles and products.

I’m not sure if there’s any human behavior more loathsome than ghosting. If you aren’t already familiar with the term, it means to break off a relationship (usually an intimate one) by ceasing all communication without any apparent warning, and ignoring all incoming calls, posts, emails or texts until your partner just gives up and stops trying.

I was recently chatting with a younger woman who had been dating someone for six months when she suddenly found herself ghosted. It made me so angry to think of this girl, in one of her early romantic relationships, being a casualty of this cruel and cowardly behavior.

Ghosting hurts because it’s so callous: One minute you care about one another, you trust and respect each other, and the next minute… indifference. That person cares so little about your feelings that they just toss you in the trash like an empty Starbucks cup. That person is so concerned with their own emotional comfort level, that they can’t even muster a basic decent “I don’t think we’re a match, I wish you the best” because that might be a bit… sticky. So rather than showing compassion for another human being that, just last week, they shared a bond with, they just disappear into thin air, leaving their partner to wonder why, and how this could happen.

I gave this young woman all the pep talk I could muster: Don’t let this cowardly, weak, immature man derail you! He’s a selfish jerk! You deserve better, and be glad he showed you who he really was early on! I knew it wasn’t helping. She felt disposable. And deeply betrayed. He had dangled a “I owe you an explanation” and she was holding out hope that she might get one. I told her it didn’t matter— that the explanation was in the behavior, and she should conserve her energy for a new love interest instead of pining for resolution. But the lack of closure, the insult, the disrespect… it’s not that easy to shake off.

According to Elle magazine, women and men are equally ghosted… and and almost equal number have done the ghosting. I guess in our current online dating culture where the majority of your dating pool aren’t a part of your social circle or community, the consequences for ghosting someone are pretty low. Other than having to look in the mirror and know you’re a heartless ass.

Have you ever been ghosted? Let me know in the comments. 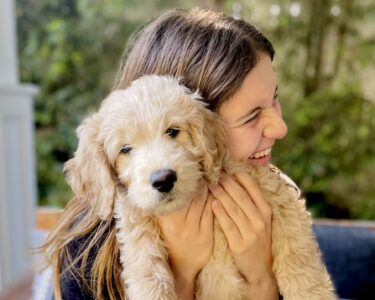 These devices track the people, pets and things you love the most 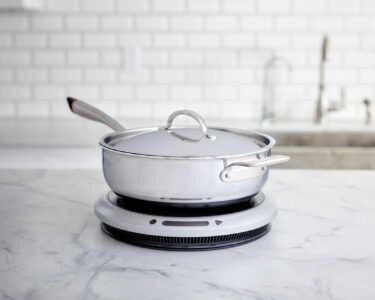 3 smart appliances to get you from zero to dinner 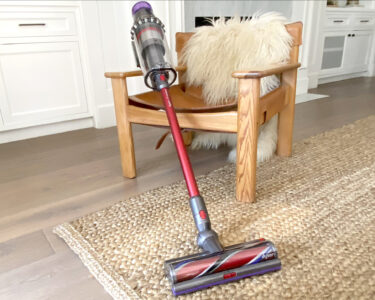 It’s 2021, and my vacuum cleaner is my most important relationship. 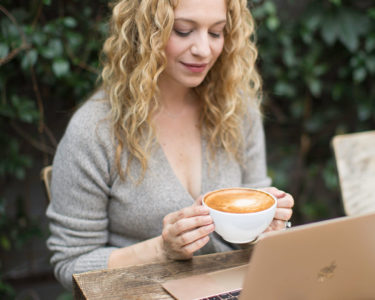 If Your Twitter Feed Doesn’t Spark Joy, Do This 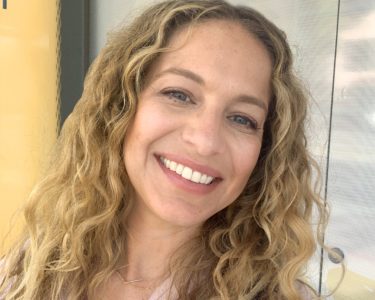